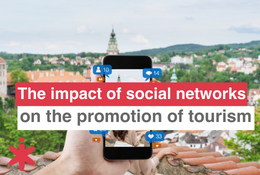 Nowadays almost any place on the planet can be considered a tourist destination. Which is why competitiveness between destinations is one of the biggest challenges facing the industry.

To attract more tourists and to differentiate oneself, the key lies in promoting an attractive destination image to potential tourists. Among the most relevant media for such promotion are social networks.

How social networks influence the image of tourist destinations

As is well known, social networks are considered sources of information. The organic content they generate greatly influences the creation of a destination’s image. In addition, this content generates a very high level of credibility.

In the same way that social networks serve tourists as inspiration for their trips, companies, and institutions in the sector also use them for promotion. In this sense, destinations develop viral marketing strategies, storytelling, or influencer campaigns, among others.

What are the most significant networks in this area?

The most popular social networks among travelers are Facebook and Instagram, although the recent boom of Tik Tok and Twitch makes these two platforms worth mentioning.

This social network stands out for the credibility of its organic content and is the most used social network worldwide. In Spain alone, it has 22 million users (2021). However, in this aspect, it is worth highlighting the slight stagnation produced, among other things, by the lack of confidence in its privacy policy. As a result, Facebook has brought forward the Metaverse revolution.

After the presentation of the change of the company’s name to “Meta”, Mark Zuckerberg has highlighted what the future of the internet will look like. The Metaverse is the creation of a virtual world in which people interact through avatars. In terms of tourism, it will mean the opportunity for virtual travel. 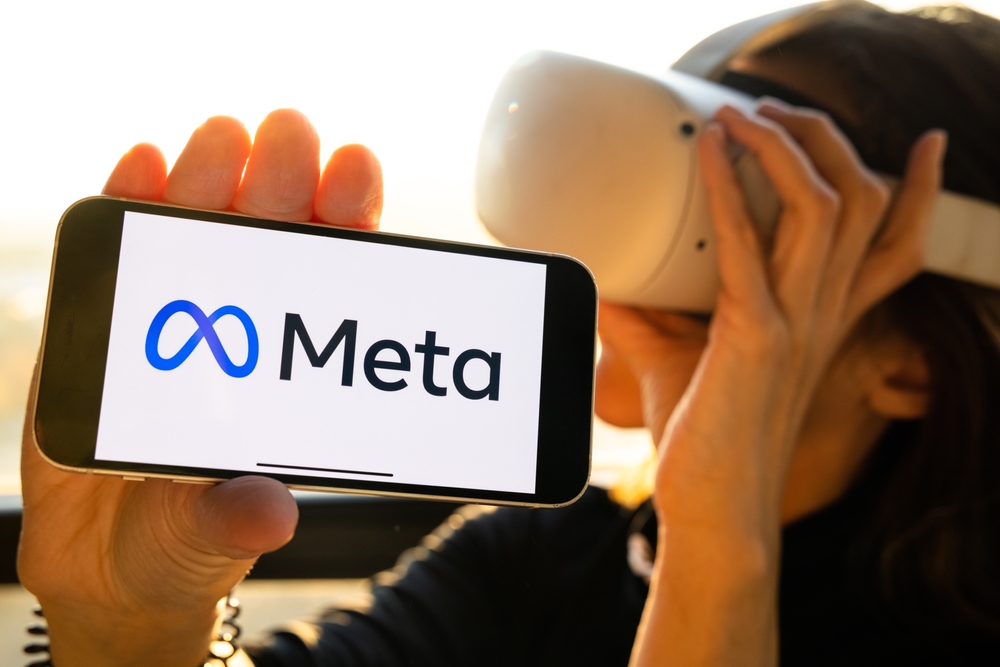 Metaverse holds great possibilities for tourism destinations by implementing virtual reality and has the potential to become another social network used daily.

On Instagram, inspirational content generated by friends and family is complemented by the content spread by influencers. A perfect medium for tourism campaigns with brand ambassadors.

This social network has gone from having 1 billion users in 2020 to 1.22 billion in 2021 worldwide. Such growth makes it a great opportunity to increase the visibility of destinations and companies in the sector. Its latest updates implementing Reels and Guides make it a great tool for tourism promotion.

The unstoppable growth of TikTok and Twitch, boosted by the pandemic, has ensured that they are no longer just a trend. From a tourism point of view, they have yet to be exploited and great possibilities await both for content creators and promotion.

From its arrival in Europe in 2018 to the present day, this social network has reached 1 billion active users worldwide. The overwhelming growth of its audience makes TikTok the main rival to Instagram.

TikTok is the network par excellence for short videos and creates immersive user experiences. Its content stands out for its great virality.

If you are just getting started with TikTok, the first thing you should do is convert your account to a business account, share dynamic content with the right hashtags and current music to engage a wide audience. 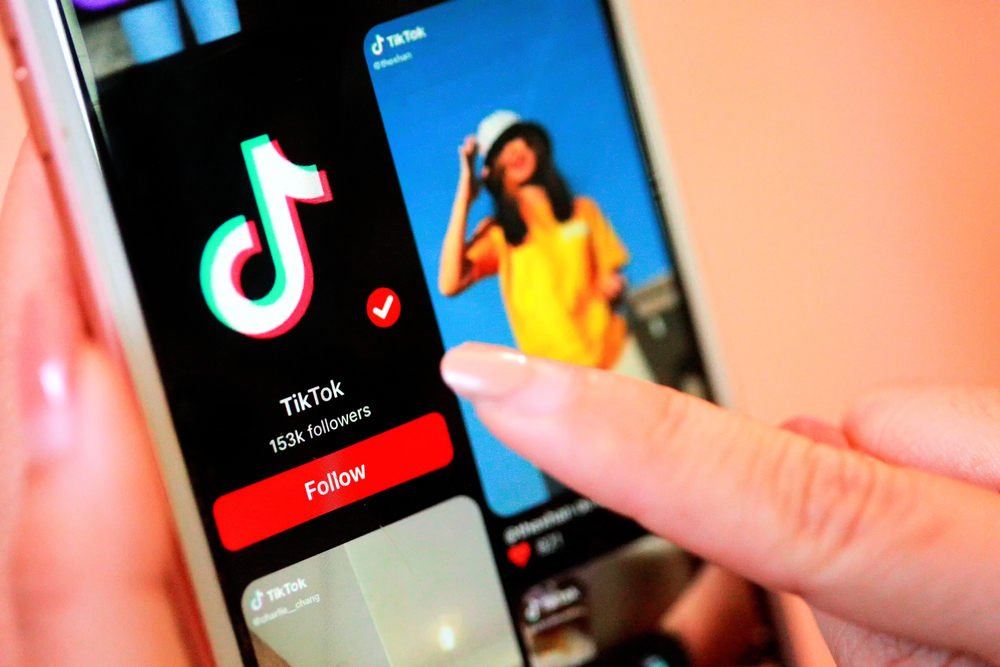 With around 18 million daily users and an average audience of 11.5 million viewers per stream, Twitch is the tool of choice. Based on live broadcasts, many define it as the new television where, in addition, you can interact with life, eliminating communication barriers. A new format that requires consistency with daily broadcasts of at least one hour, but which has a place in the tourism sector thanks to broadcasts of major events, for example. 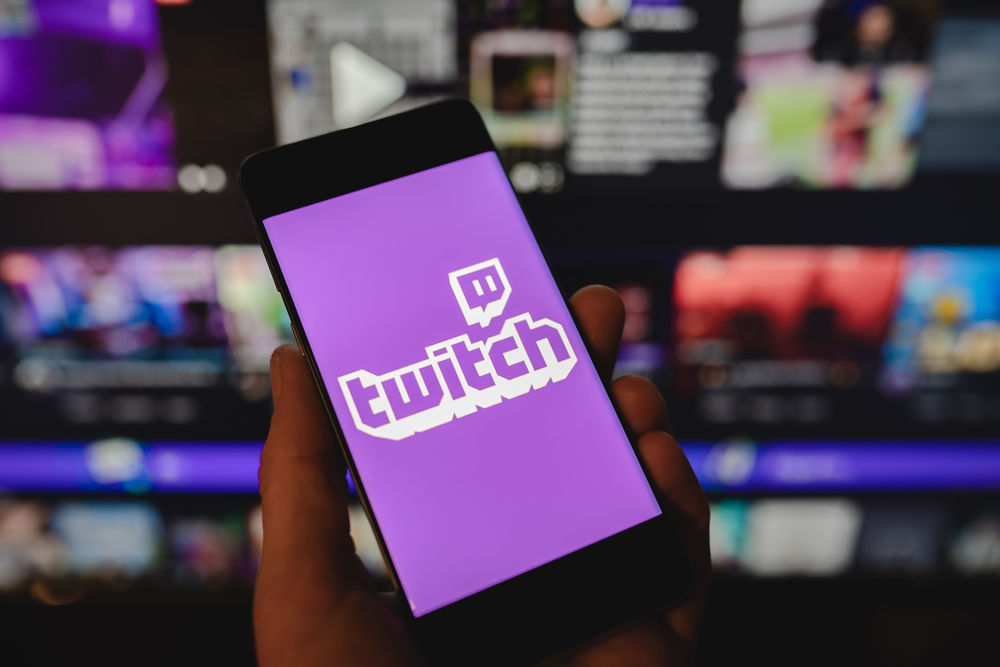 When selecting which social network is the most appropriate for destination marketing strategies, it is essential to identify the target audience. While Facebook is aimed at the Boomer generation, Instagram, TikTok, and Twitch are used by the younger ones, such as Millennials or Generation Z.

For tourist destinations, it is of vital importance to know the media where their target audience is inspired. Business intelligence allows them to know this data thanks to tools such as Travellyze. 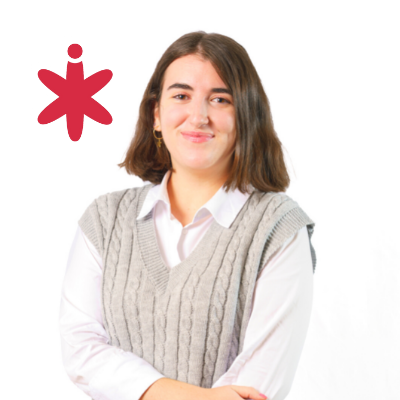 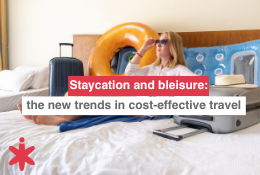 Staycation and bleisure: the new trends in cost-effective travel 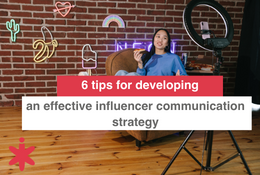