How will spaniards travel in 2021? 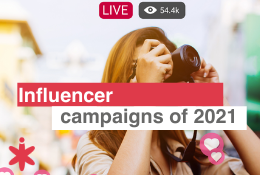 Bloggers, Instagrammers and influencers have not stopped working: during these months they have rethought their content to adapt to the needs of travellers, and have carried out various campaigns and collaborations to offer information, certainty and guidance to travellers in times of pandemic. They are already embarking on planning for 2021, with the horizon of a gradual reactivation of tourism during the first half of this year.

According to a survey conducted by Interface Tourism Spain among 100 influencers specialised in travel, lifestyle and gastronomy, tourism companies are in the right moment to plan influencer marketing actions, as most of them are willing to travel and expect marketing actions to help them show their community of follower’s safe travel plans that respond to sustainability criteria, which will be one of the main motivations for choosing a destination this year. 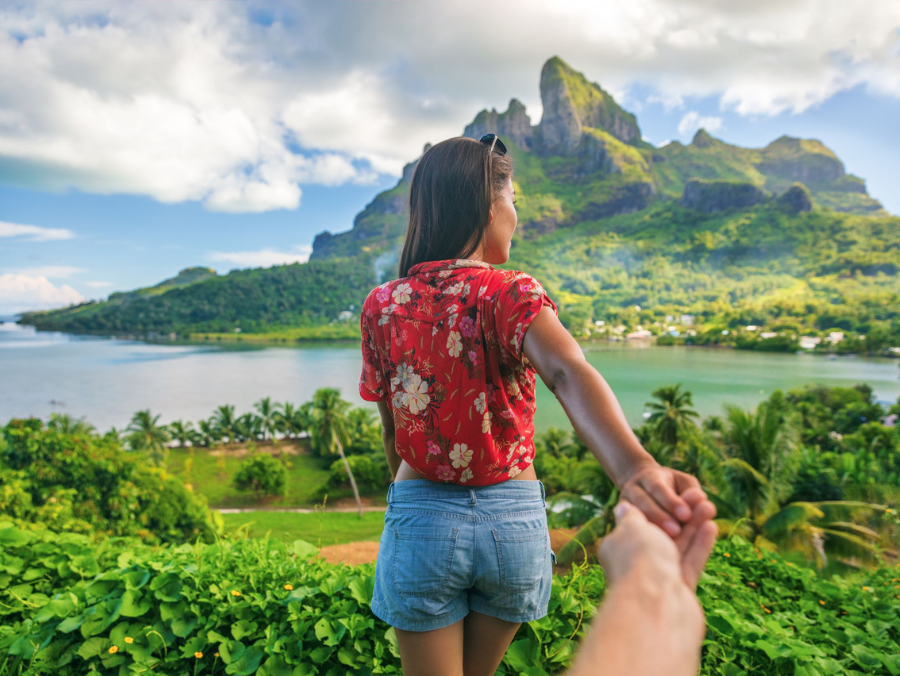 Three out of four influencers specialised in tourism and lifestyle are willing to travel to participate in tourism promotion actions.

As the data from this study show, more than 72% of the influencers surveyed have continued to work during the pandemic, in projects promoted either by tourist destinations or by hotel chains; 90% of these projects have been carried out in national destinations (Gran Canaria, Galicia or the Basque Country) and occasionally in international destinations.

Instagram is the network most used by influencers to develop their promotional campaigns (86%), followed by specialised blogs (67%) and Facebook (47%). Networks such as TikTok or formats such as podcasts are still marginal in the Spanish market, but they have great growth potential and offer innovative alternatives for sharing content about destinations and travel plans.

From interactions with their community, influencers have found that travellers have become accustomed to shorter planning process and are more willing to decide on destinations and plans, even to take advantage of offers, with very short planning times. They have also realised that users expect access to complementary content that is not strictly about travel, and that offers other perspectives on the destinations and countries that the influencers are talking about. 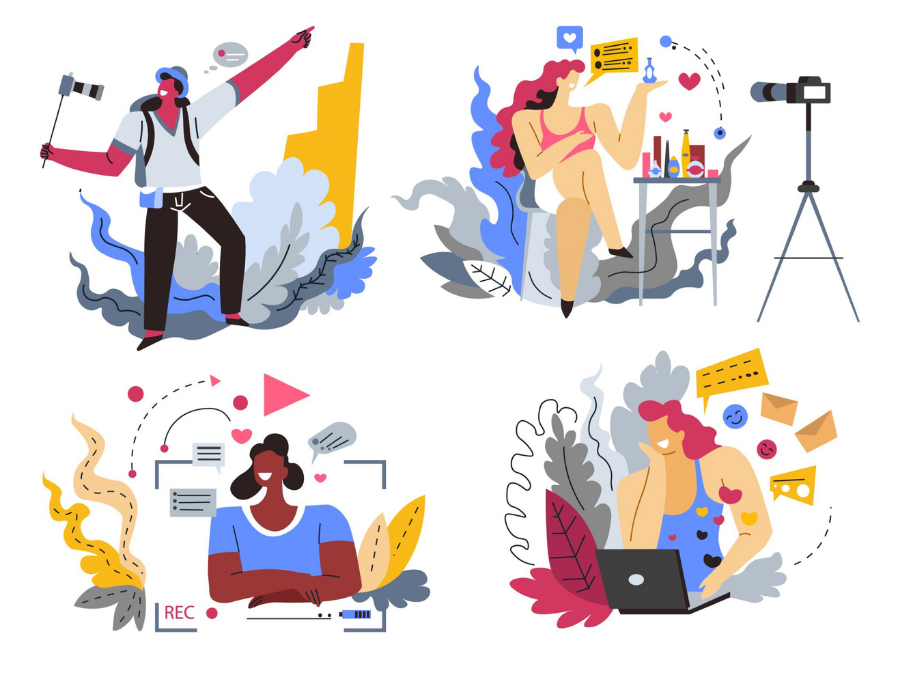 From domestic tourism to international destinations

Globally, the destinations that influencers would like to travel to when the situation permits combine large capitals (such as New York or Singapore) or nature plans (Croatia, Iceland, Colombia or Peru), with countries that are always on the list of favourites for Spanish travellers, such as Japan or the United States.

Security and sustainability, the focus for 2021

The top three reasons why influencers will choose a destination for collaborations or promotional campaigns this year will be related to nature and outdoor tourism options; cultural tourism, and in particular, contact with local people and traditions; and security measures and protocols that offer confidence to travellers.

Nearly two thirds of the influencers surveyed say that their content not only adapted to the epidemiological circumstances, but also responded to the demand of their community, prompting them to include local travel, short trips and other domestic destinations, and more educational content explaining the safety measures needed to travel or move around.

In addition, half of the influencers who participated in the study say that the solidarity and responsible actions of destinations have a decisive influence on their decision to accept a partnership or a campaign with a tourist board or company.

Sustainability will be at the forefront in 2021: in fact, 90% of influencers say that their community is sensitive to tourism offers and proposals that take into account criteria of respect for the surroundings and the environment. For this reason, they will develop more content along these lines, and will take into consideration hotels, destinations, activities or means of transport whose offer or value proposition complies with sustainability criteria, reduction of the carbon footprint or impact on the environment or contribute to local wealth. 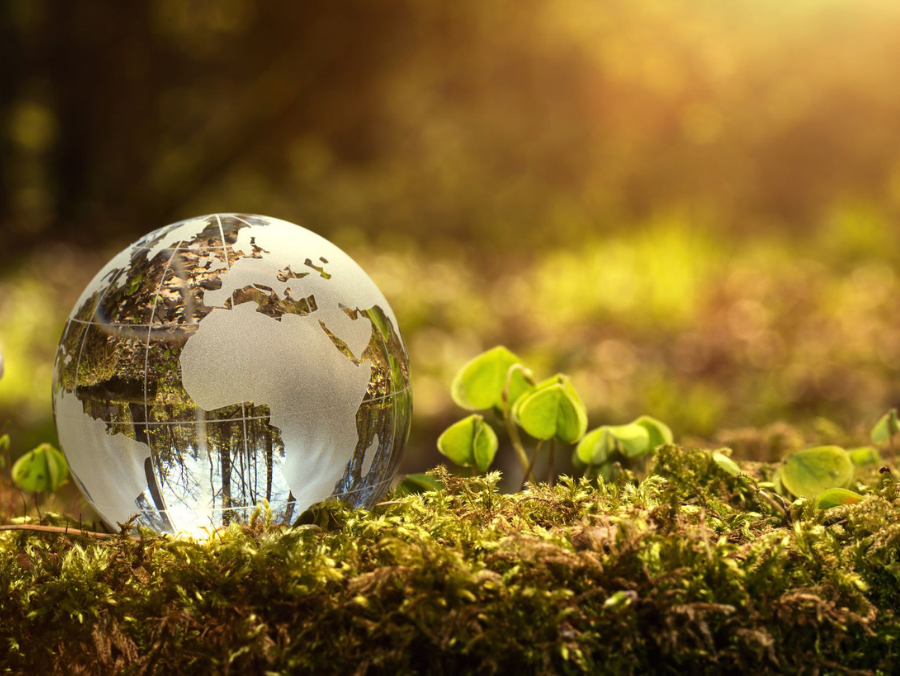 In this sense, they believe it is important to personalise the experiences to be promoted in influencer campaigns to make them more relevant to each audience. Personalisation also helps to demonstrate a higher level of specialisation, a greater diversity in the alternatives available in the destination for different segments of travellers and allows for more authentic and less intervened aspects to be shown, factors that, they anticipate, will be fundamental in attracting travellers during 2021. 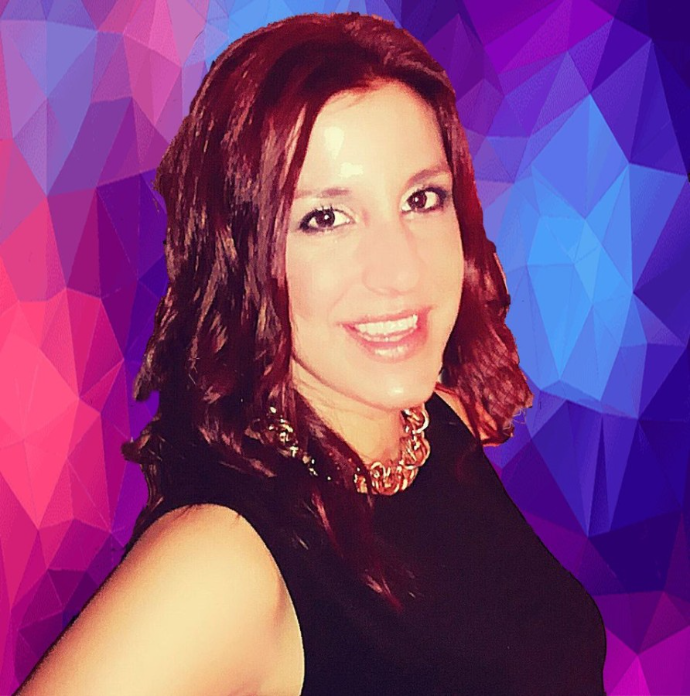 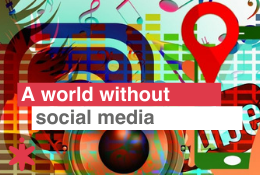 Once upon a time there was a world without social media .