The boom in screen tourism

The domestic traveller is here to stay

Slow food, slow cities, slow experiences… these are all concepts that belong to the preferred travel style of those who prize authenticity: Slow Tourism.

Slow Tourism is a form of travel that advocates consideration for the environment, without the environment being the sole driving force of the trip, which differentiates it from Green Tourism. It is equally driven by the traveller’s needs to experience authenticity at a slower pace, highlighting the traditional, cultural, local, and ecological aspects of the destination. (Gunesch, 2017)

What is it that makes Slow Tourism so sought after by so many people today? In days gone by, the popularity of destinations was based on a mass following. This is how the world created mass tourism and, consequently, tourism franchises sprung up in communities, establishing their headquarters and enjoying the income to be made from tourism. However, the principles of Slow Tourism go against many of these aspects, as slow travel includes supporting local businesses, ensuring that you are leaving as small a tourist footprint as possible and supporting a destination so that it is able to flourish.

A flourishing destination creates the means for people to spend money with the right service providers or products, so that they can use the income to contribute to the community. If the community is well managed, this will be reflected in the behaviour of suppliers.

This whole cycle makes the destination develop and flourish in the most beautiful ways. 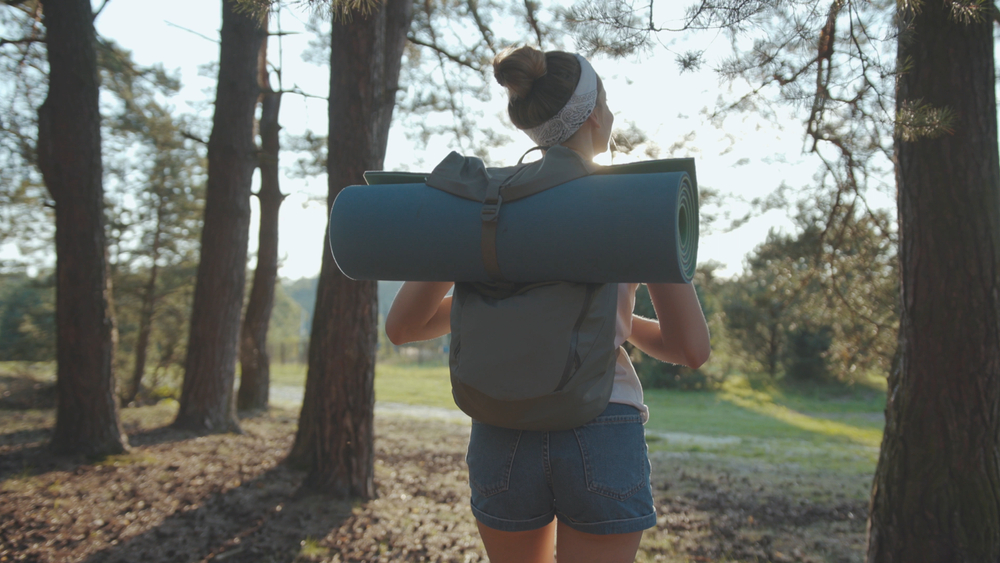 The flourishing process can of course be undermined by disturbing factors such as huge groups converging en masse in destinations, or establishments that contribute no revenue or value for the surrounding destination.

It’s not about tourism growing in a given destination, but about it thriving and evolving positively for itself, its inhabitants and its heritage. 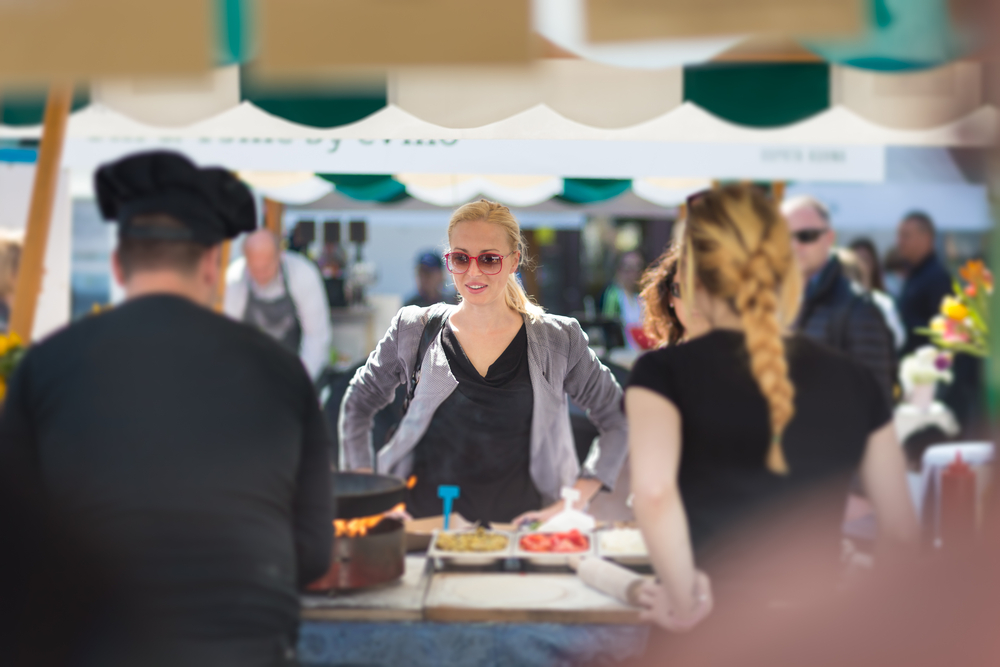 According to Statista, 83% of travellers believe that sustainable travel is of global importance, although the most commonly used international and domestic modes of transport produce the most CO2, it being clear that car travel accounts for 77% of all modes of travel.

However, according to a 2020 Travellyze study, travellers tend to prioritise the price factor and the most sustainable options are often not the cheapest. The fact that the destination is not overcrowded also influences their decision.

The Slow Food movement is undoubtedly where Slow Tourism has its roots. Its aim is to choose locally grown, organic and quality food. So, contrary to what many believe, preferring Slow food is not simply about rejecting fast-food chains like McDonalds, but about finding taste and appreciation for local markets, engaging with communities, seeing things from the locals’ perspective, and engaging with their customs, their rhythm and their eating habits as well as those of their downtime.

Each aspect of trip is part of the lived experience and as such, needs to be able to contribute to the community. 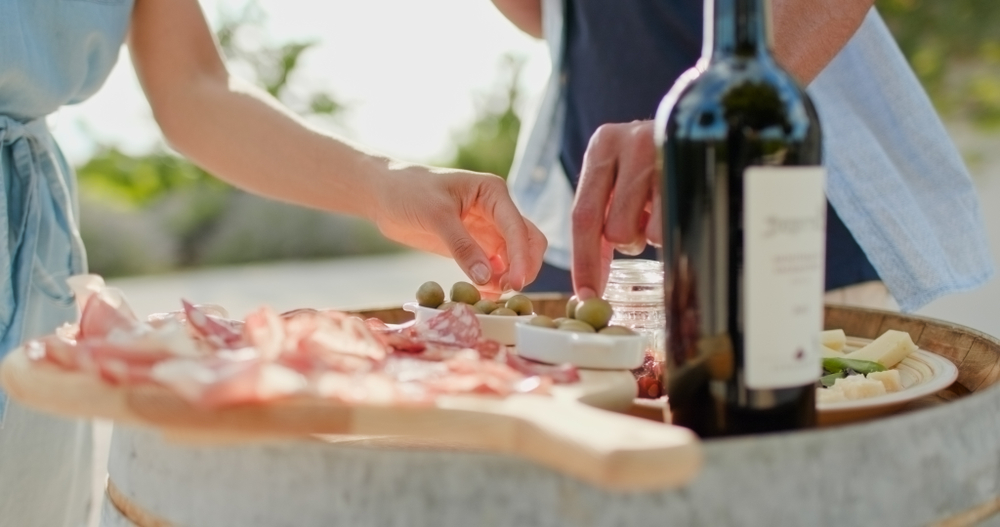 Just like the lived experience, this slow concept also contributes in its own way to the environment, by avoiding, for example, excessive transport from source to plate or the energy consumption of factories. Among other positive factors, slow food businesses tend to have a lower carbon footprint compared with their fast-food competitors. (Ritchie, 2020)

For some time now, several movements have started to rise up against unsustainable tourism activity, especially given the available alternatives. One such movement, initiated by climate activist Greta Thunberg, gave rise to the more prevalent term ‘Flygskam‘, meaning ‘shame in flying’. This movement encouraged travellers to take the train instead of the plane for shorter distance journeys. (Asquith, 2020)

In theory, this seems like an effective method of getting people to reduce their carbon footprint, but is it that simple in reality? According to Statista, Generation Z believes that sustainable tourism is very important, even though they do not have as much money as other generations who can afford sustainable alternatives. (Lock, 2021)

Other movements highlight the fact that visiting tourist destinations could harm the community, although this is a radical stance as nothing is as simple as it seems. Lesser-known destinations are likely to be less accessible to travellers compared to more touristy ones. In some destinations, transport has not yet been optimised, flights are more expensive due to less supply, and this results in more use of cars and other less sustainable options for travelling to the destination.

Lesser-known destinations often have fewer accessible services because they are not yet recognised by the target market, nor do they have the funds to adapt or implement these services. So we should ask: why are they not implemented? Not because of a “lack of interest“ in the destination, but because of lack of knowledge and funds. (Lock, 2021)

Slow Tourism may be a concept that has been around for a long time but has not yet reached its full development. Therefore, we cannot yet claim that it is a movement that comes to counteract over-tourism, but we can say that it is an ongoing movement, an alternative that has come to challenge mass tourism.

At present, it is still considered a form of targeted tourism, mainly for those privileged travellers who have the means to pay for additional services that are not yet offered in the destination.

“It is an initiative that should not only be supported by travellers, but also by higher authorities such as governments in order to provide adequate support and funding. As a result, all tourists would have the same travel options and choices and the destination would have the same means to combat mass tourism.” 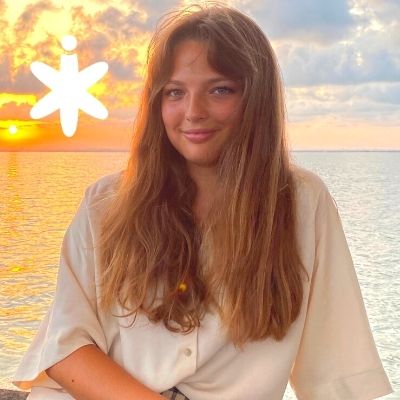 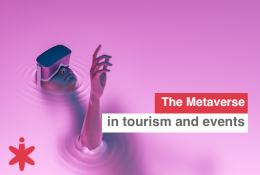 The Metaverse in tourism and events 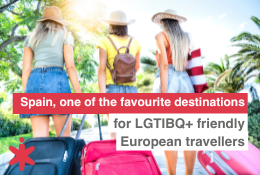 Spain, one of the favourite destinations for LGTIBQ+ friendly European travellers 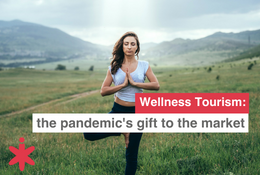 Wellness Tourism: the pandemic’s gift to the market