From ‘Big’ to ‘Smart’: what is Smart Data and why it has revolutionized the tourism sector

Workshop + Round Table: 25M – The new GDPR, from business to cybersecurity in the tourism industry 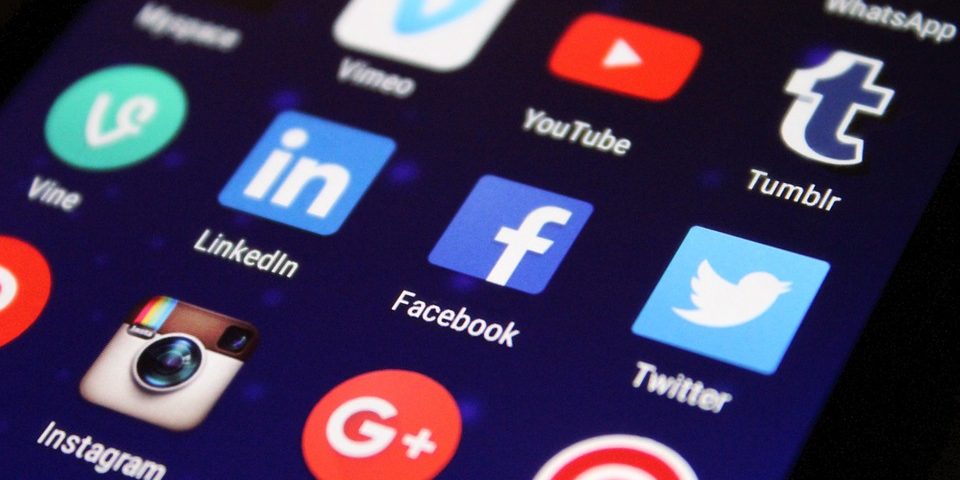 It’s impossible not to think about social networks as the great social revolution of recent years. The power of influence exerted within them, sometimes disguised as entertainment content, is, on many levels, overwhelming.

Taking into account that the activity on social networks influence the day to day of 19,200 million users (only in Spain), it is crucial to be present in them, not only on a personal level, but also on a professional one. And this includes the tourism industry to a large extent.

The process that leads a person to go on a trip is done in several phases. In some of them social networks are so important that they can even change the user’s opinion and convince him or her to choose one destination or another. If we take into account that the average user of social networks is a 39 years old individual, that is, he/she is in a vital stage in which he/she can afford to make several trips a year; and that, in addition, there’s no gender difference because men and women use social networks equally, we can take advantage of this channel in a very effective way when influencing the choice of the tourist destination of our followers.

On one hand, the so-called “word of mouth” has been transformed into a totally new global concept. Users can express their liking or annoyance with the destination and the services they have used in their stay: restaurants, hotels… on important websites such as TripAdvisor or Yelp directly to millions of potential tourists or customers. Furthermore, the ability to share experiences in networks of graphic content such as Facebook and Instagram with other users can be a great help when promoting a destination for free.

The existence of social media also entails a significant change in terms of travel agencies. All without ending up with them: they are still responsible for 55% of flight bookings, 77% of cruises and 73% of travel packages. They are also choosing to upgrade to the current market by offering a much more online experience for the customer. However, we must bear in mind that the information that today potential travellers obtain directly from their profiles on social media has largely replaced the one they once sought in person.

The use of this new form of communication has also meant a change in the client and seller relationship. Now travellers greatly value customer service received online: clarity in the answers to queries, and, in many cases, kindness and closeness. This is the first step of the traveller’s mental creation of the brand image of the company they travel with or even of the destination they are travelling.

The touristic landscape has changed considerably with the use of social media. Tourists choose their future trips based on opinions, photographs or comments they have seen before on social media. Old-fashioned methods have evolved towards a much more digital and at the same time closer to the future consumer models. Therefore, not being present in this type of media is an error that, over time, will cause many tourism companies to stay behind of a model that, despite being part of the present, is only the beginning of what the future holds in the tourism world.